You are here: Home / Personal / Bros in Portland 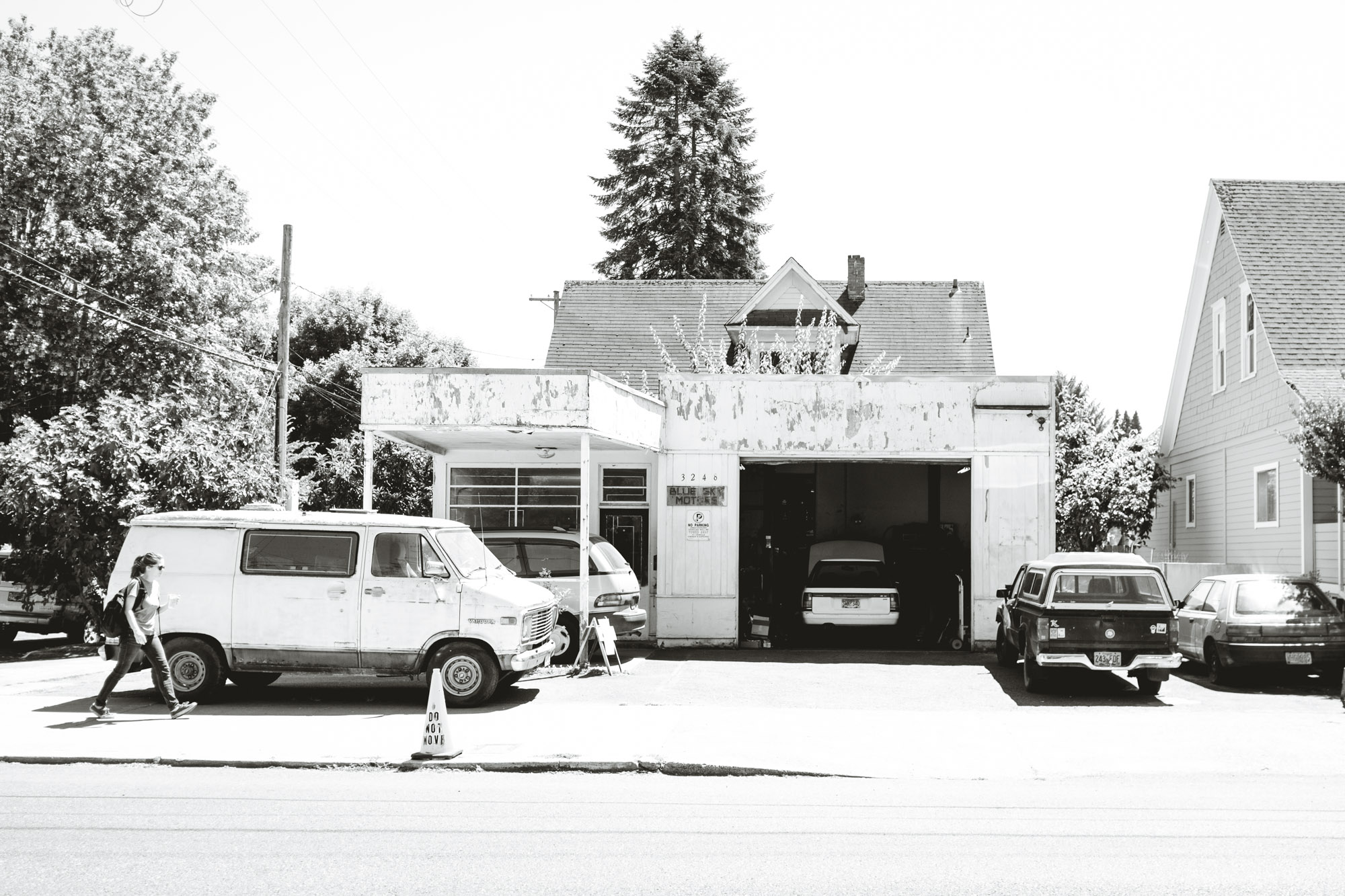 My brother moved to Portland over three years ago. He always had a mixed review of living in the city and once my trip was over, I understood everything. There’s something really odd about the “weirdness” of Portland. In short, we are all weird but Frank is the wrong kind of weird for Portland. There he’s actually considered a “bro”. When he told me that this happening to him, I didn’t believe him at first. Soon enough, I realized that in Portland, I’m a “bro” too. All this time, I thought he was imagining things in Portland but now I see it all so clearly.

Being only my second time in Portland, I didn’t know what to expect. Since I watched 7 seasons of Portlandia, I figured that people would be weird but mostly polite and that the city would be easy to navigate. That much was true.

Since Frank moved up there, we hadn’t really spent any time together doing activities together. It’s mostly him coming down for the holidays over an already busy week. This trip was pure bullshit and nothingness. We must have had pizza six times over the course of five days and we drank a lot of beer. A lot….of beer. 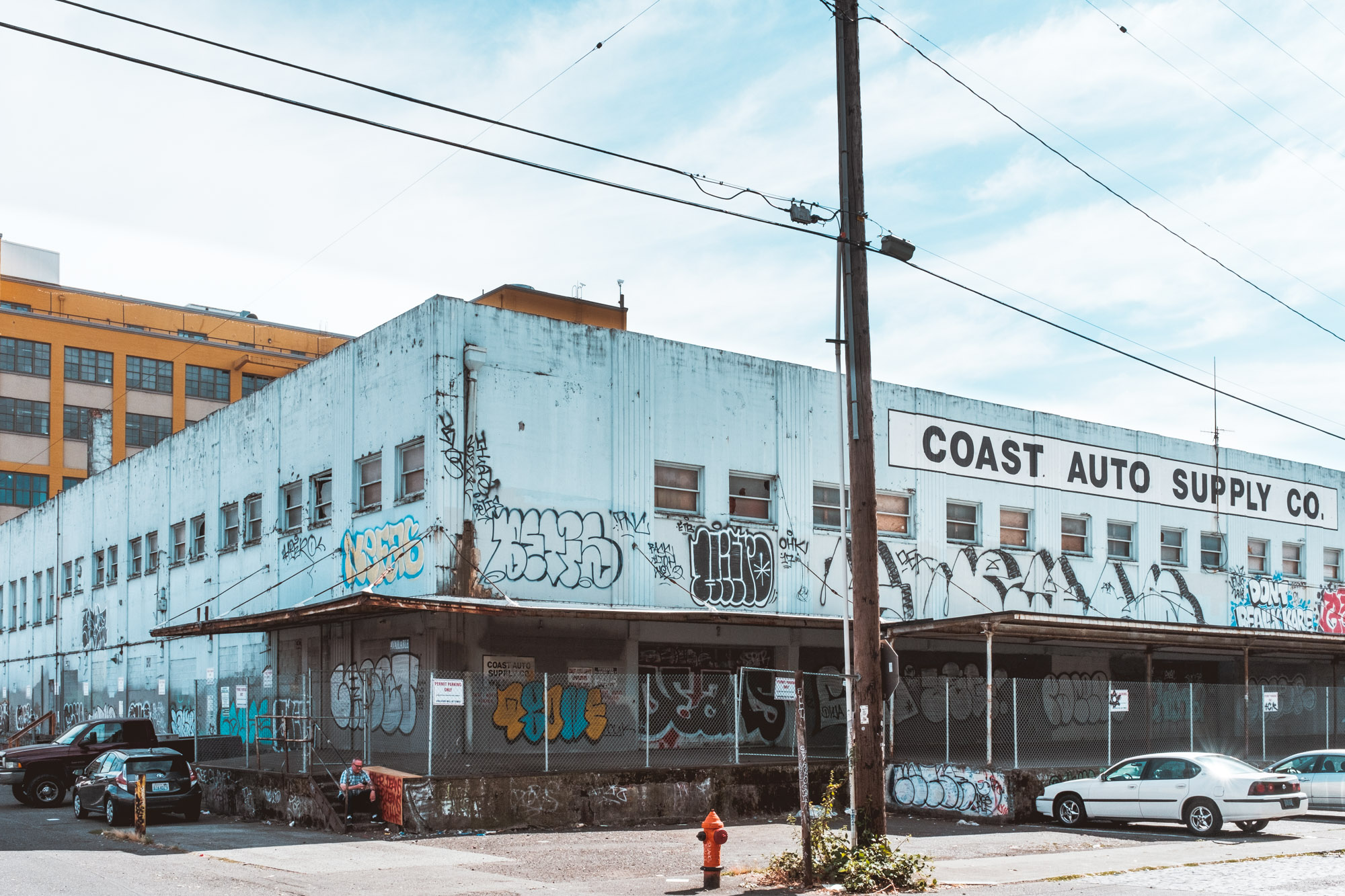 It was really nice to reconnect with Frank on a brotherly level that our relationship had sorely missed in the last few years. We even went to his Jiu Jitsu school twice in the five days I was there. 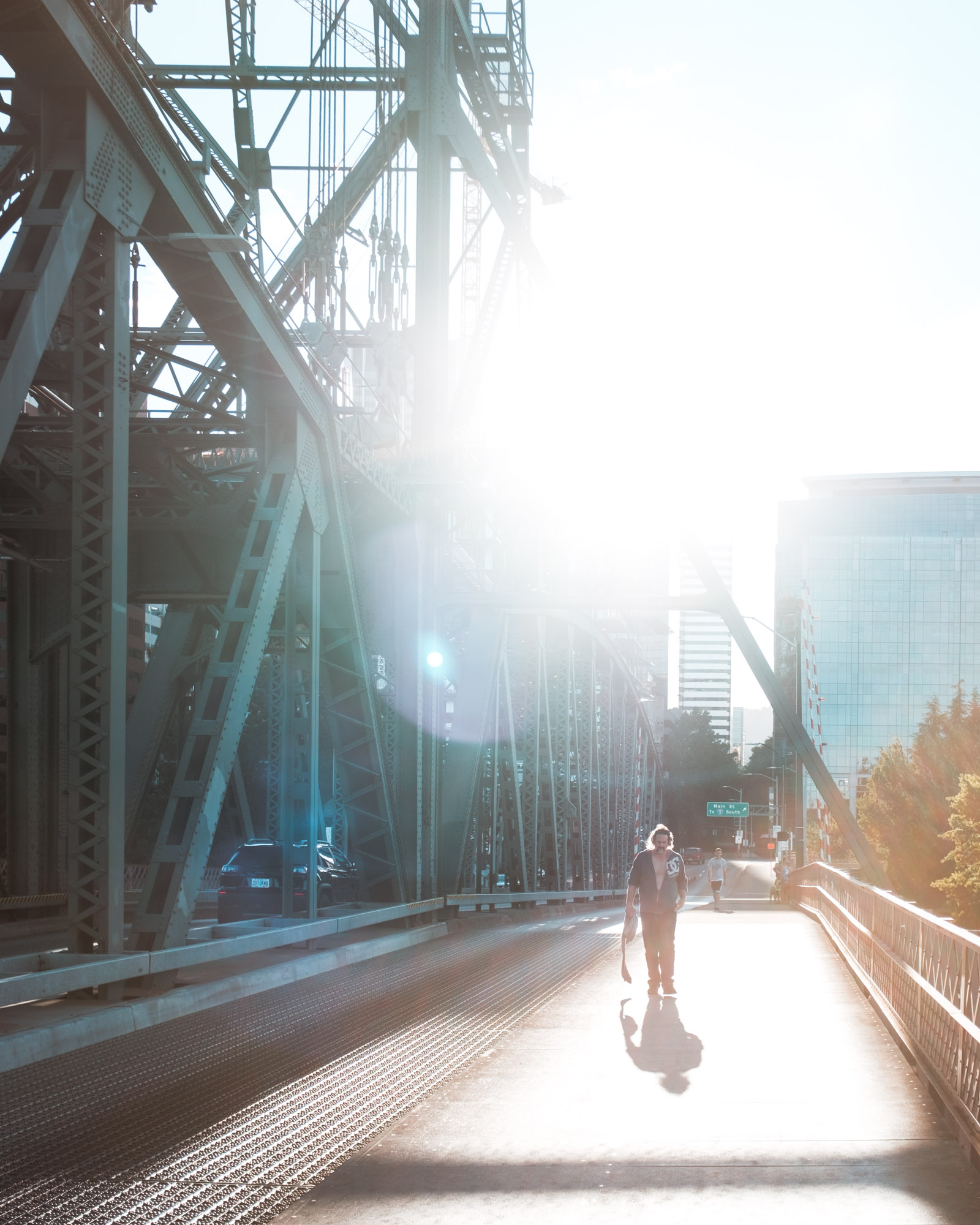 On my second to last day in town, our cousin Tony happened to be around and hit up Frank by coincidence. We did the math and it was 2004 since we last saw each other. He’s a career soldier in the Army Special Forces who’s done multiple tours overseas. He’s pretty much the nicest badass in our family. I kept telling him that he was Country Mac from It’s Always Sunny in Philadelphia.

He ended up sticking around all night and the beer flowed like wine. (Is that the saying?) One blurry evening later, Frank was nudging me awake to leave for work. 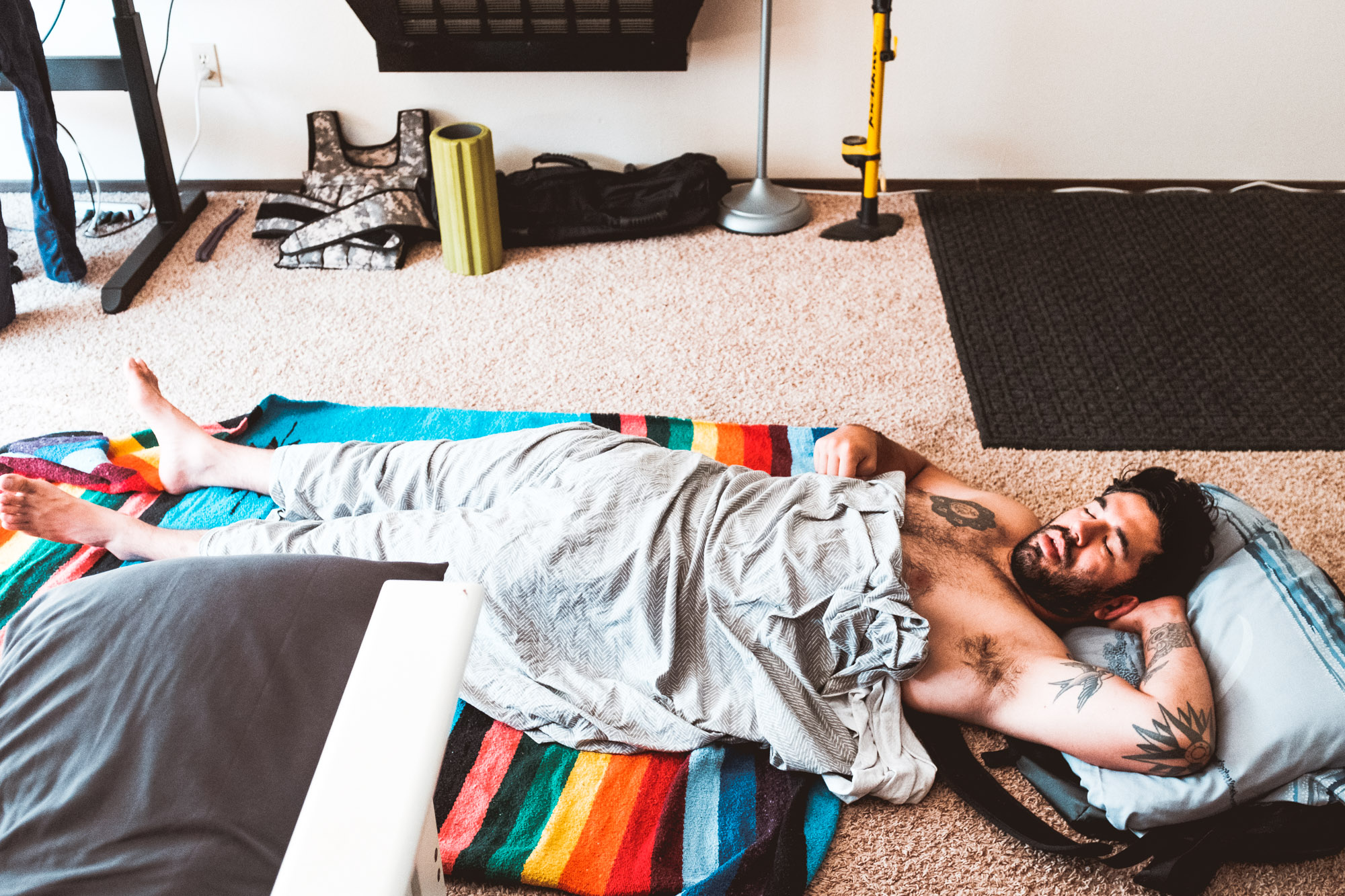 On a side note, that same evening, I experienced my first ever brush with overt racism. Some drunk dude in an elevator asked us if we were citizens right after he told us he was from Texas. I don’t know if he thought we were Mexicans or Arabs but it was clear from his tone that he was looking for a fight. Maybe that dude was packing heat, who knows?